Solidarity in times of COVID-19: a time lacking in happiness, but full of anxiety 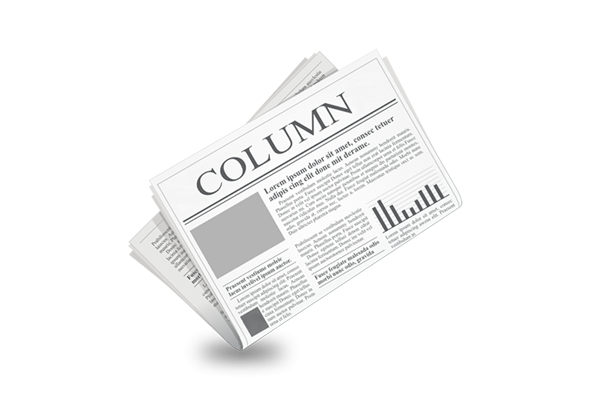 On April 4, 2020, the British Financial Times, the world’s leading business daily not exactly known for its progressive publications, released an editorial that deserves attention. It read as follows: “Radical reforms will have to be put on the table, reversing the policy direction of the past four decades. Governments will have to accept a more active role in the economy. They must view public services as investments rather than liabilities, looking for ways to make labour markets less insecure. Redistribution will be back on the agenda; the privileges of the old and the rich will be challenged. Policies until recently considered eccentric, such as basic income and wealth taxes, will have to be in the mix.”

In short, this Financial Times editorial argues that the politics of the last 40 years are over. Does that mean the end of neoliberalism? Less individualism? More hope for a better life?

How to offer most women and men a better life?

For work reasons I was in the city of Campinas, state of São Paulo, Brazil in July 2014. One Tuesday we were scheduled to visit a cooperative working with mentally ill people inspired by the ideas of Franco Basaglia, a psychiatrist who inspired the Italian law to ban insane asylums. This cooperative used to work as a therapeutic tool.

On the bus I sat next to PhD. Paul Singer, then Brazil’s Secretary of State for Solidarity Economy, with whom I conversed for more than an hour during the trip. The subject of the conversation was his speech at the Conference on the Gross Product of Happiness, Rio de Janeiro (2012). Professor Singer, who taught Economics at the University of São Paulo, claimed that happiness is left out when analysing the growth and development of a place. He convincingly argued, saying it was backed up by research, that when human beings unite they achieve better results and that happiness should be a subject in schools.

I would also like to mention the United Nations World Happiness Report which, since 2012, measures happiness around the world. Through seven factors (GDP per capita, social support, healthy life expectancy, freedom, generosity, and absence of corruption) researchers try to explain the differences by correlating the seven factors to the perceived happiness. The researchers work on data collected from a survey of inhabitants of 158 countries about the quality of their lives on a scale of one to ten.

The purpose of this practice is obtaining a better understanding on how to improve public policies by examining the basic common elements. In 2019 the countries that ranked best had common elements such as an outstanding school system, excellent public health, strong gender equality and a low wage gap. Results of decades of popular mobilization, union struggles, parliamentary battles that have been translated into policies and programs.

I would like to end this brief article by quoting Nelson Mandela (former President of South Africa who spent 27 years in prison) who in 2004 said: “One of the challenges of our time, without being pietistic or moralistic, is to re-instill in the consciousness of our people the sense of human solidarity, of being in the world for others and by others and through others”. 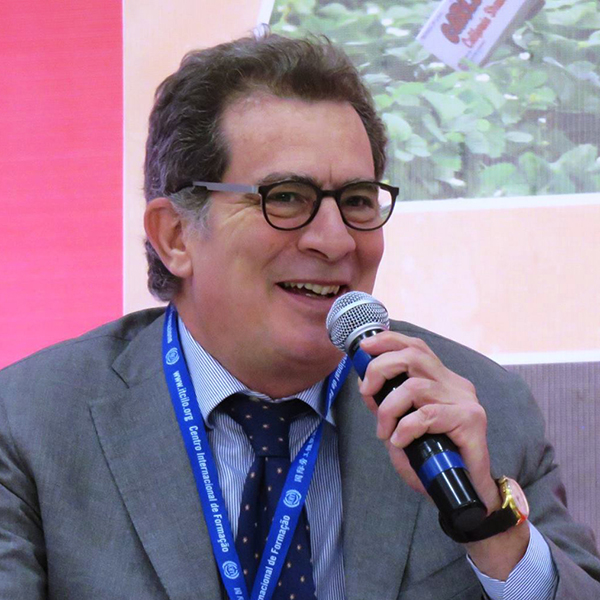